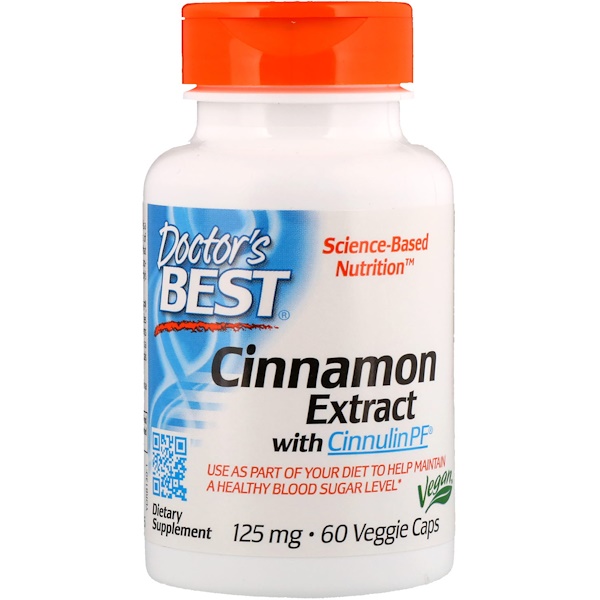 Cinnamon, one of the world's favorite spices, is a medicinal herb with more than 4,000 years of traditional use. Research has revealed that constituents in cinnamon bark called procyanidin Type-A polymers help maintain the body's ability to metabolize glucose in a healthy way.

Use as part of your diet to help maintain a healthy blood sugar level. 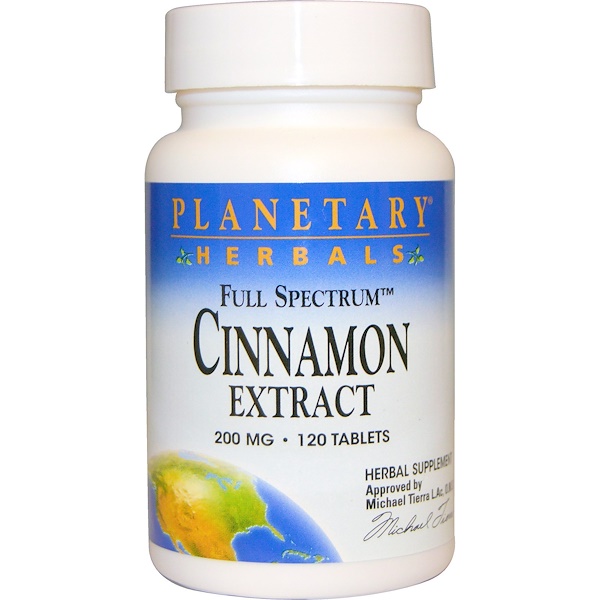 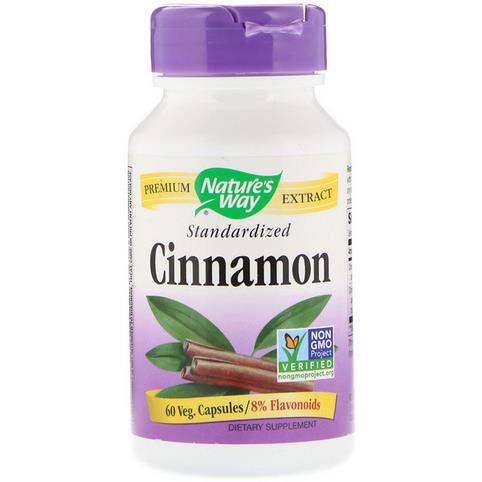 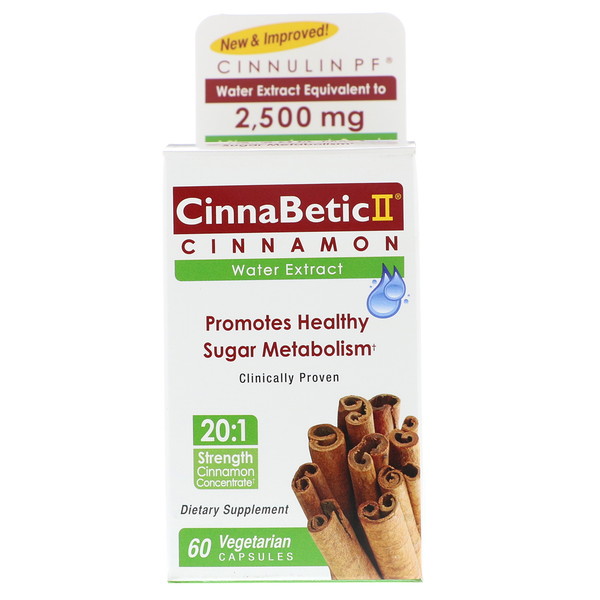 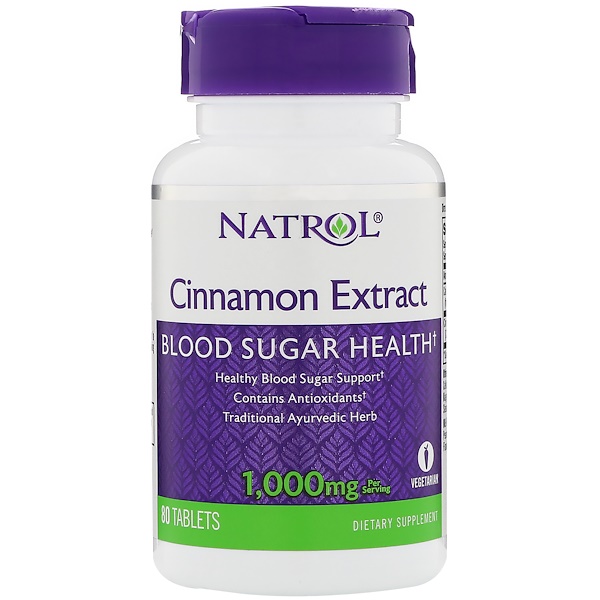 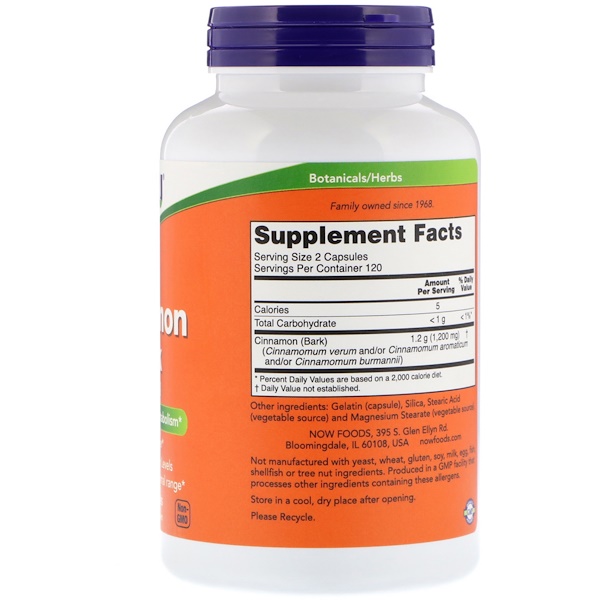 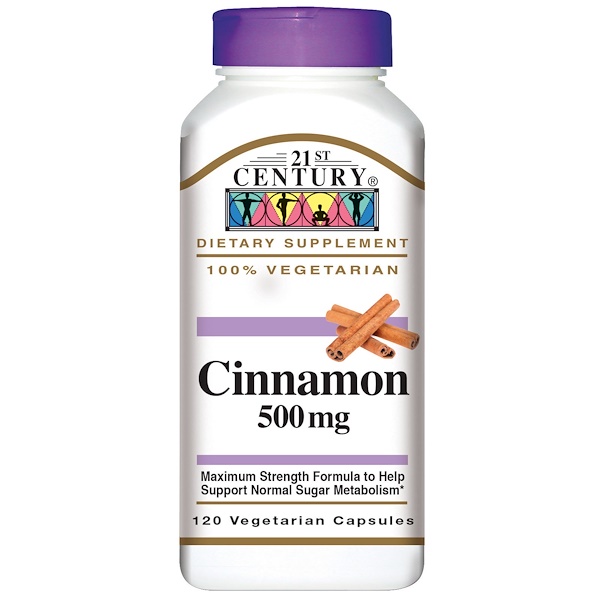 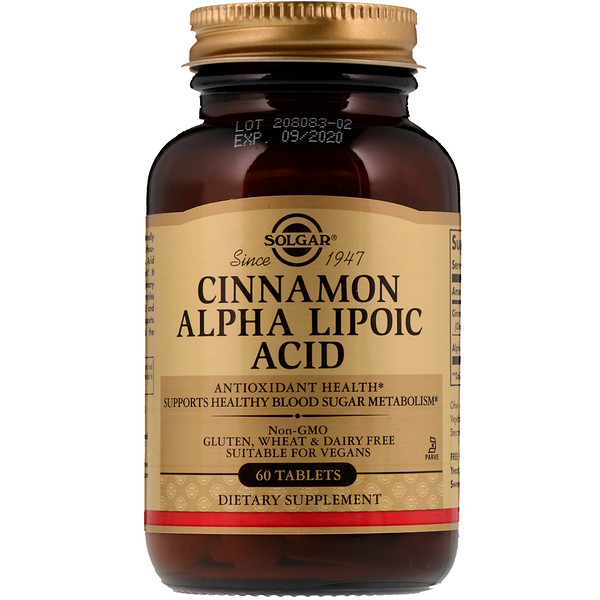 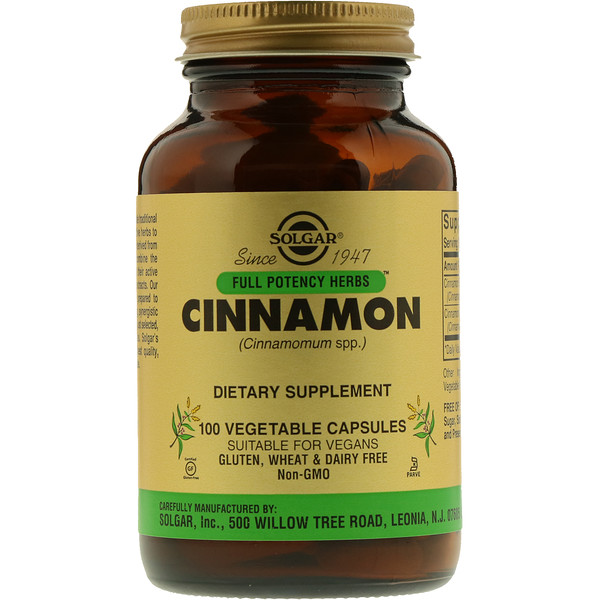 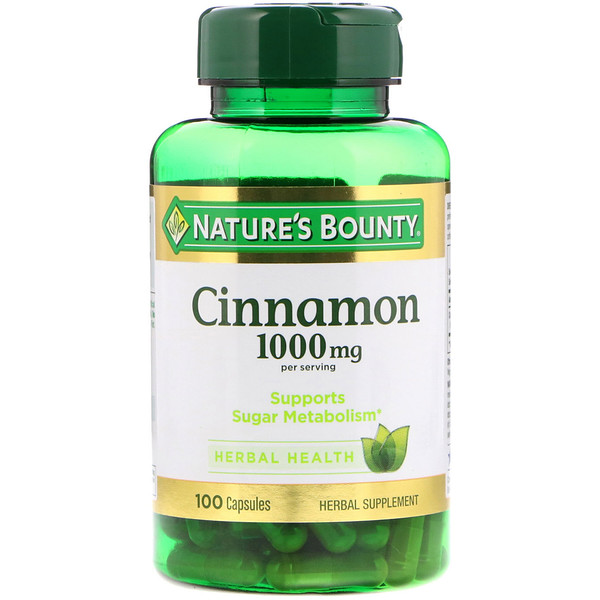 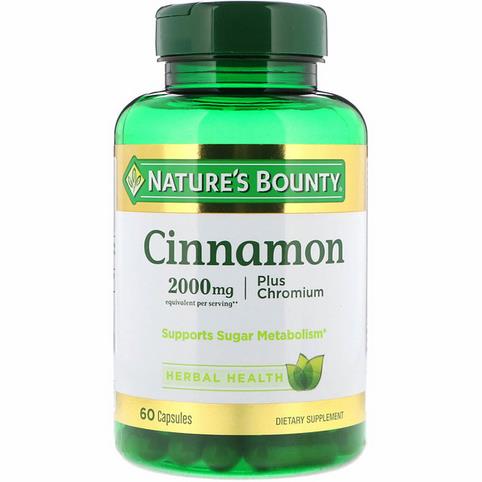 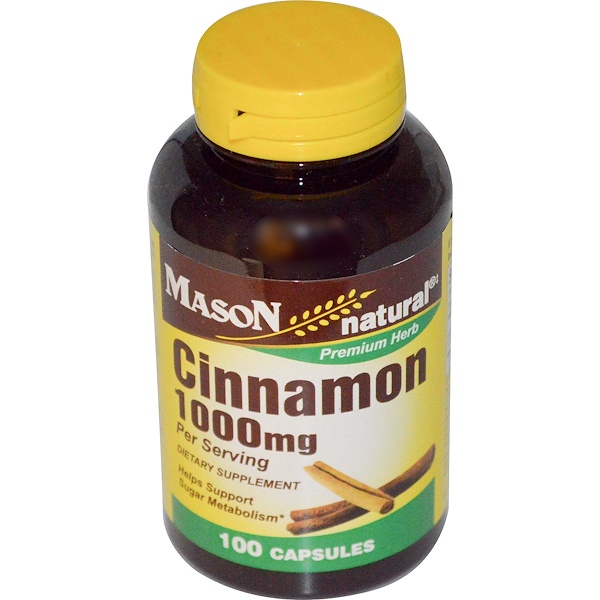 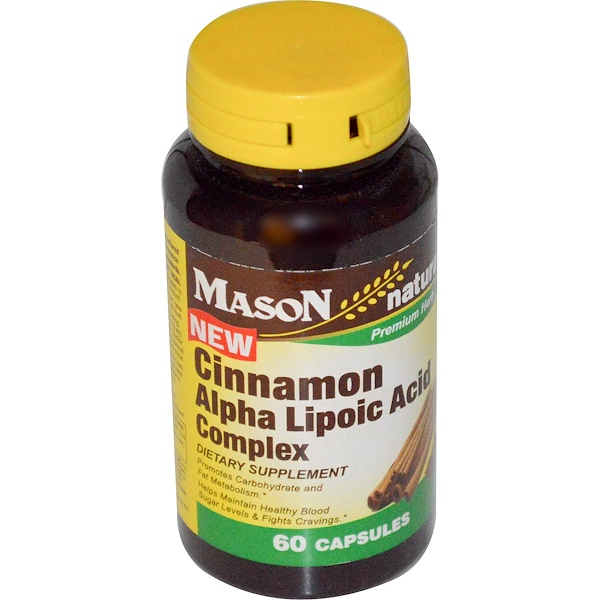 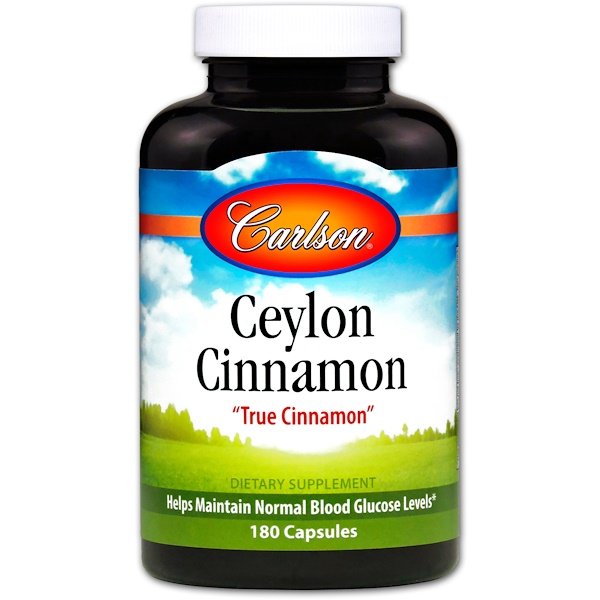