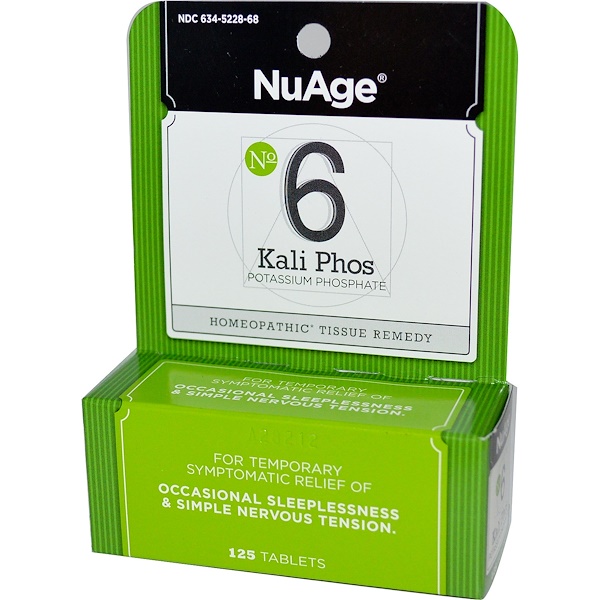 Kali Phos is a nerve nutrient. Nervous exhaustion, nervous indigestion, nervous headaches, skin problems brought on by anxiety and the many other ailments that can be associated with stress are all indications that may be relieved by Kali Phos. Symptoms are generally worse from mental and physical exertion and cold and better with rest and warmth.

Simple Nervous Tension: Kali Phos is the principal nerve tissue remedy; the nerve nutrient and revitalizer which should be given in ailments of nervous character. It is the remedy when the nerves are said to be "on edge". Occasional Sleeplessness: Kali Phos is the principle remedy relief of symptoms of occasional sleeplessness from nervous causes or due to overexcitement 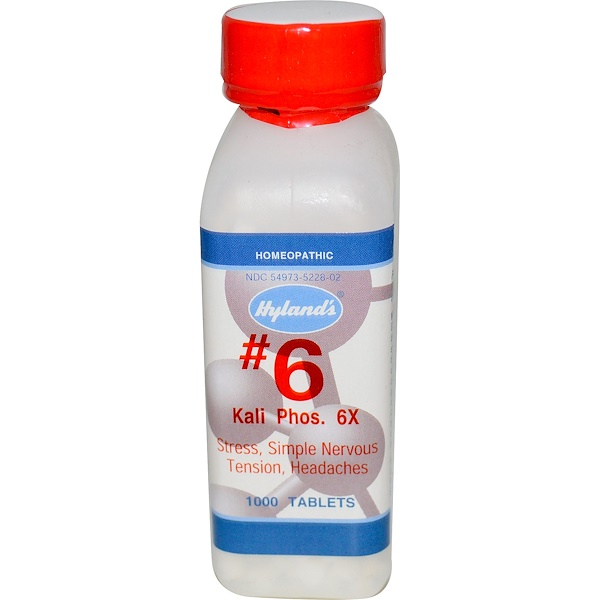 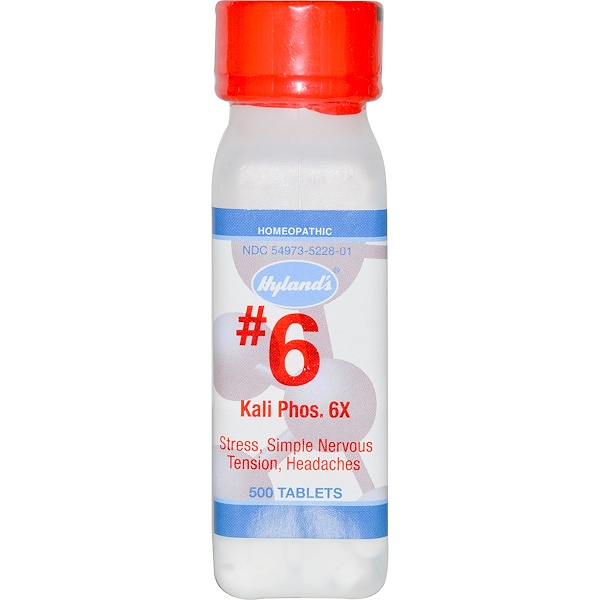