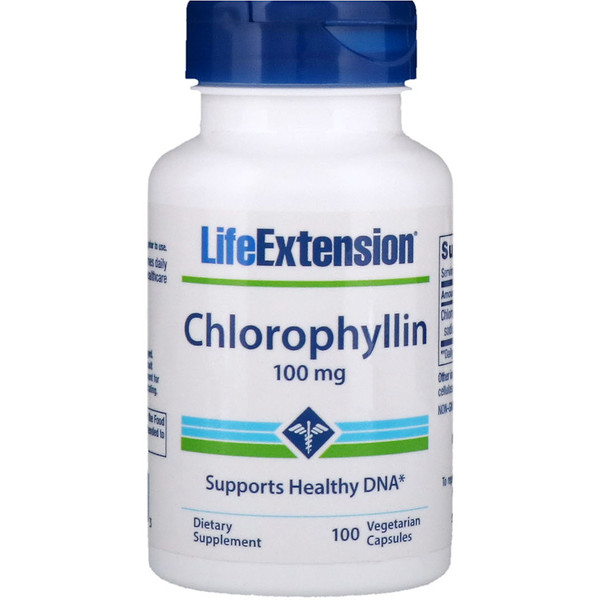 It has been estimated that the DNA in each cell of the body experiences 10,000 oxidative hits per day. Human studies show lifestyle and other environmental influences may profoundly modify outcomes of aging.

Chlorophyllin has been shown to have DNA-protective and antioxidant properties, inhibiting DNA adduction.Chlorophyllin also quenches all major oxygen species and acts to protect mitochondria. 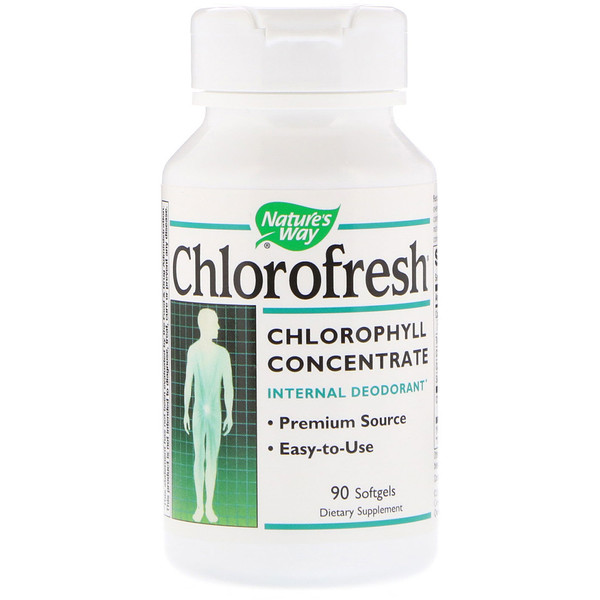 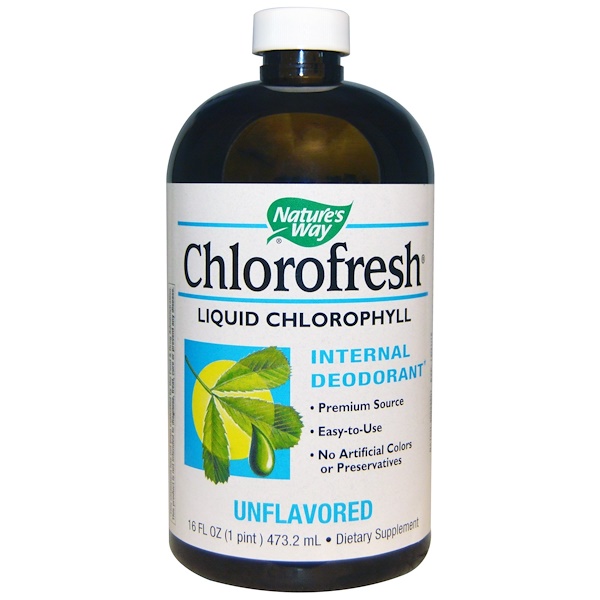 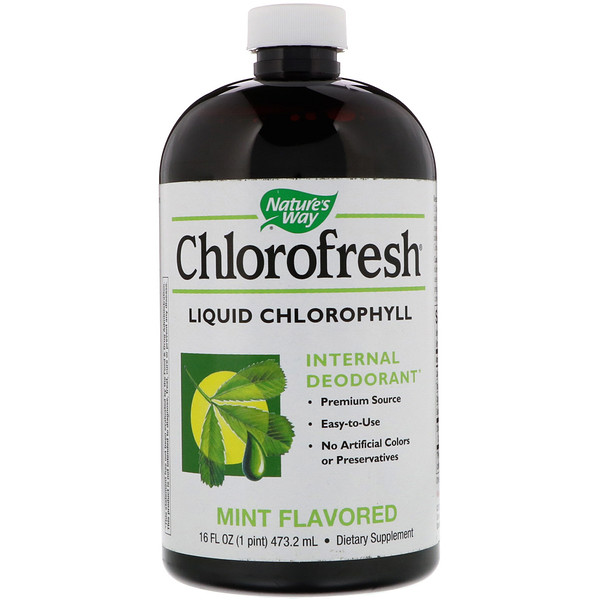 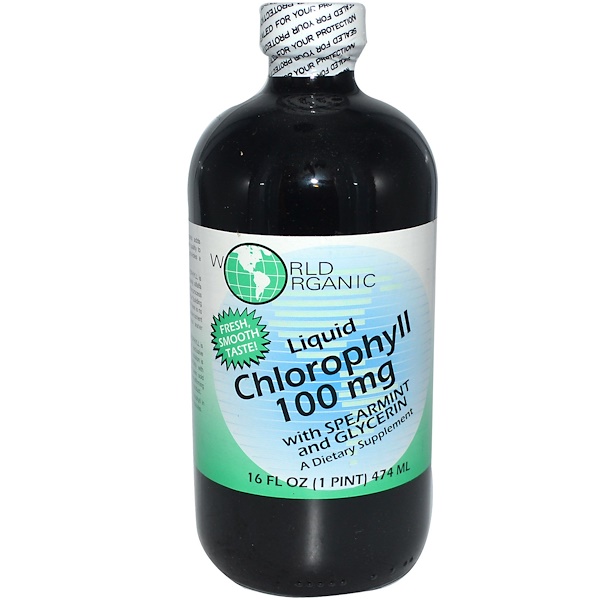 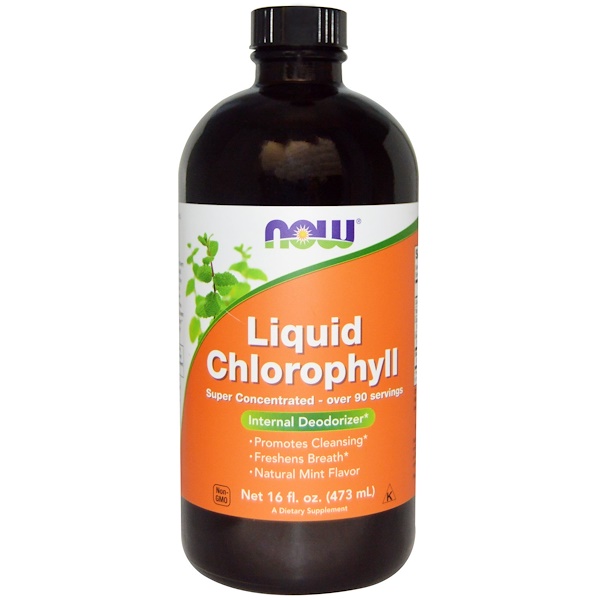 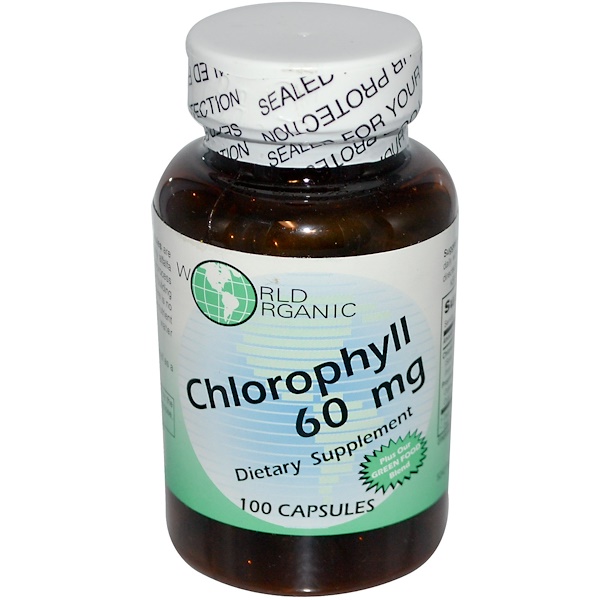 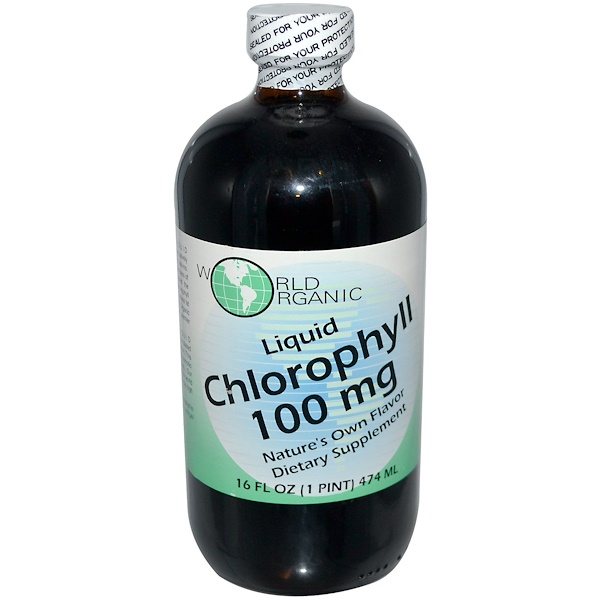 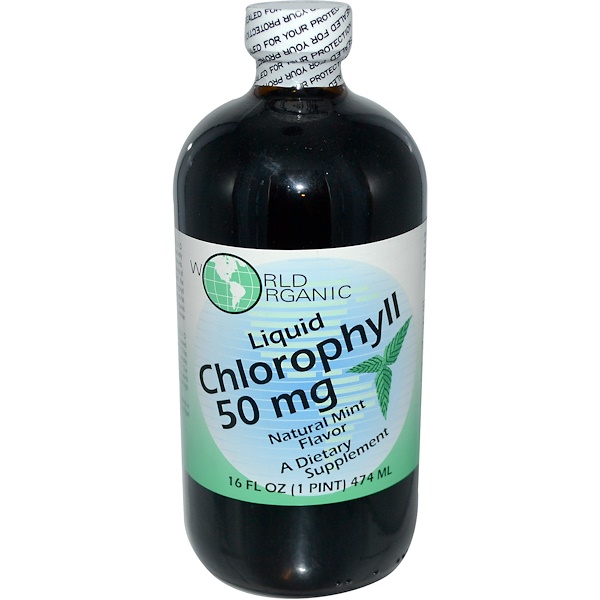 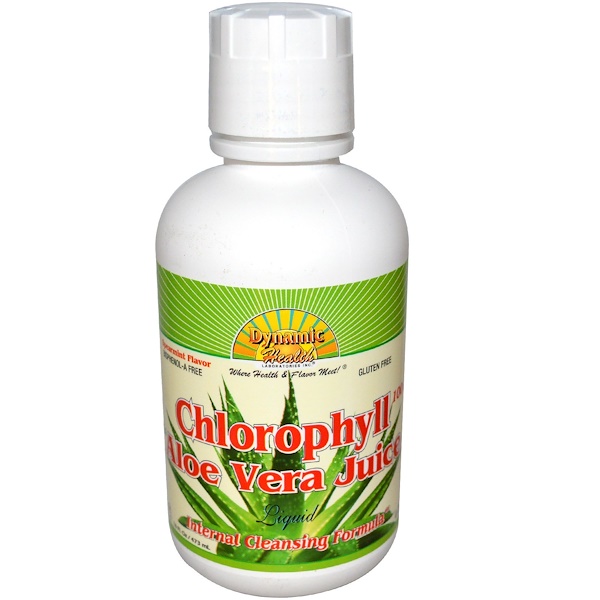 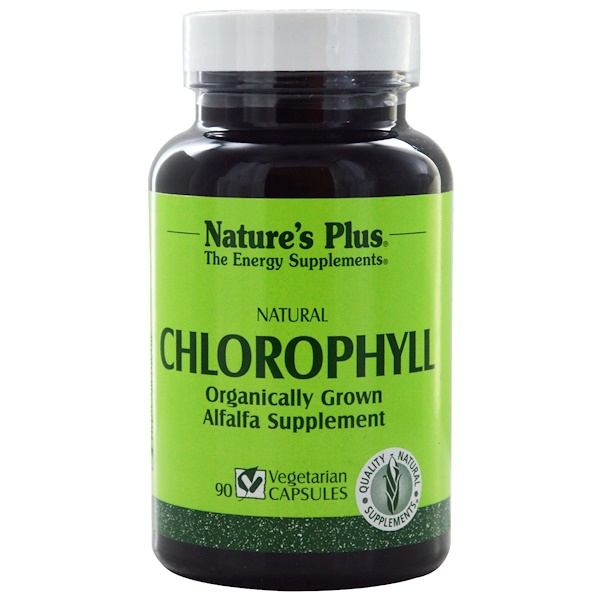 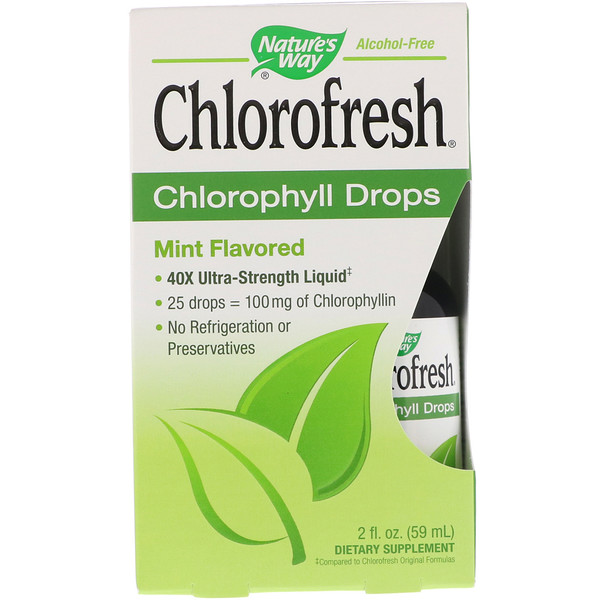 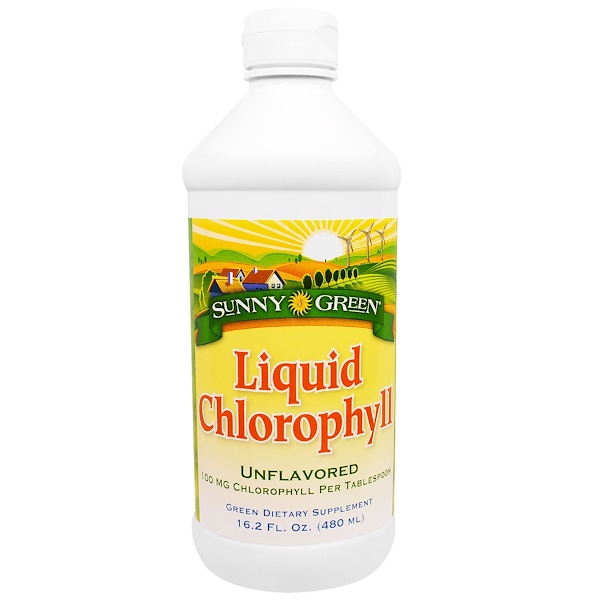 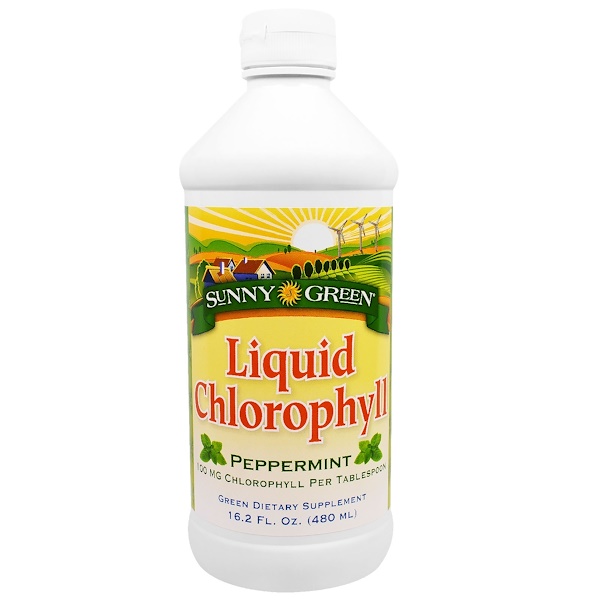 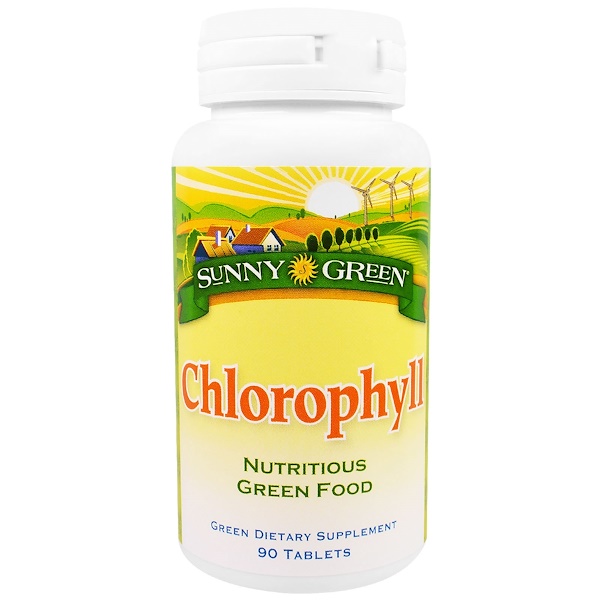