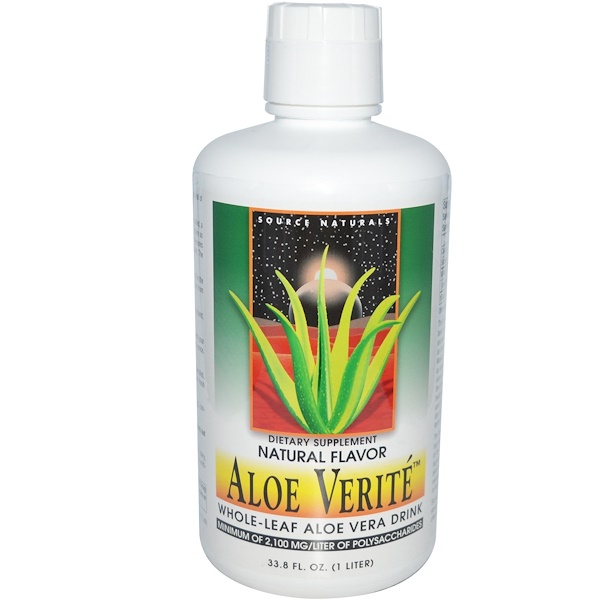 The aloe plant, also known as aloe vera or aloe barbadensis, has been revered for thousands of years. Hieroglyphics show that the ancient Egyptians used aloe. In more recent times, aloe has played an important role in the folk herbal traditions of India, China and Mexico. Aloe is probably one of the most commonly used herbs, as many people keep a plant on the kitchen windowsill for occasional topical use. In vitro studies have shown that aloe reduces the production of several chemical mediators that contribute to bodily discomfort, such as bradykinin, histamine, thromboxane B2 and prostaglandin F2 alpha. Aloe's soothing effects may also be due to its salicylate content. This succulent member of the lily family is considered to be safe and nontoxic.

The most valuable part of the plant is the gel. It is rich in comforting polysaccharides, such as glucomannans, which are composed of the carbohydrates glucose and mannose. Our unique processing techniques separate the bitter, cathartic yellow latex of the aloe plant from the precious gel, preserving the polysaccharides and removing the undesirable anthraquinones (harsh purgatives found in the latex). 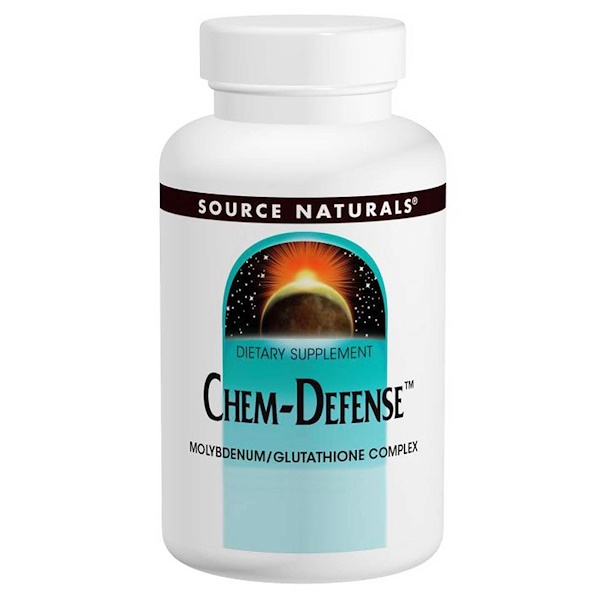 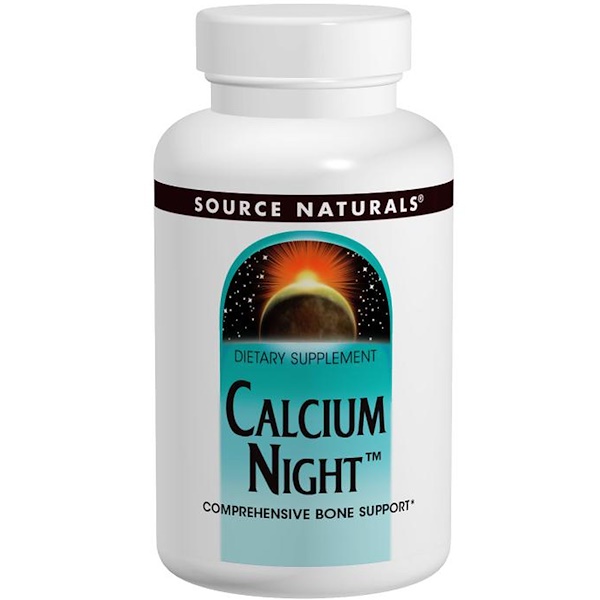 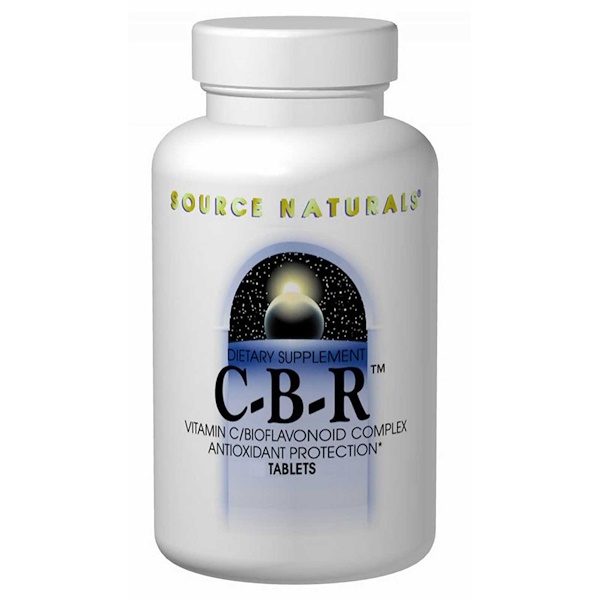 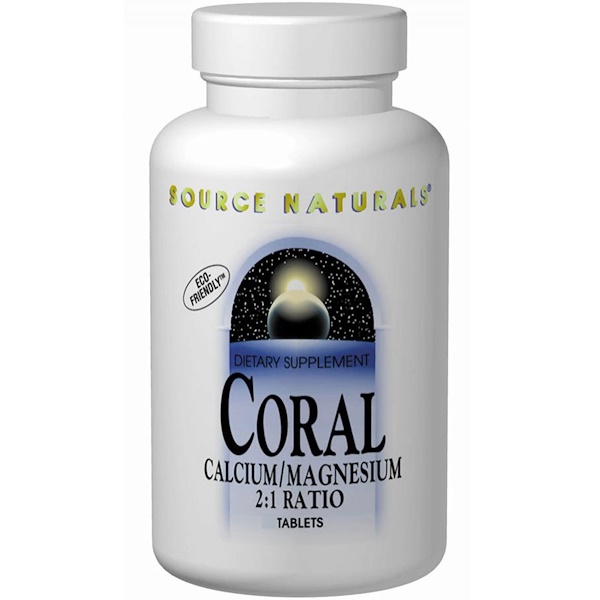 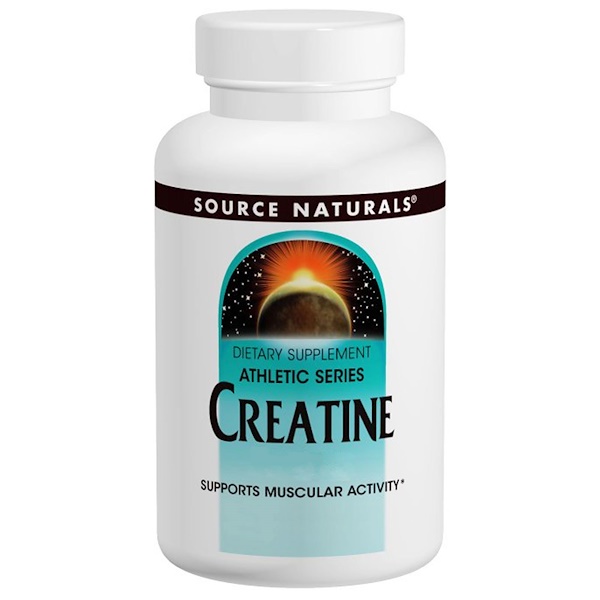 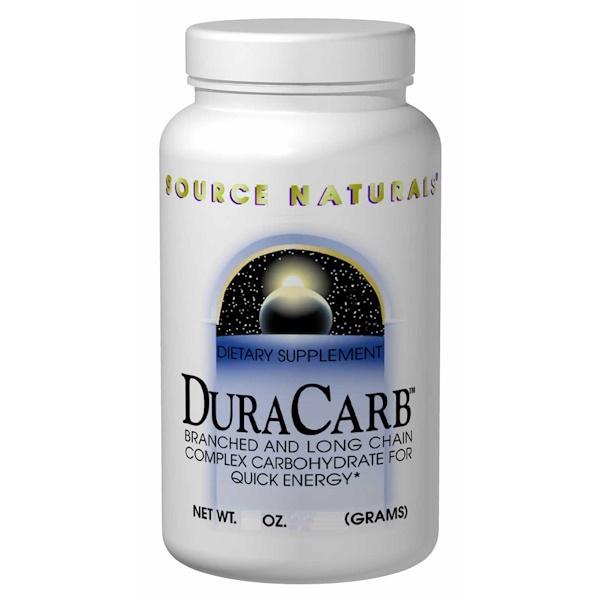 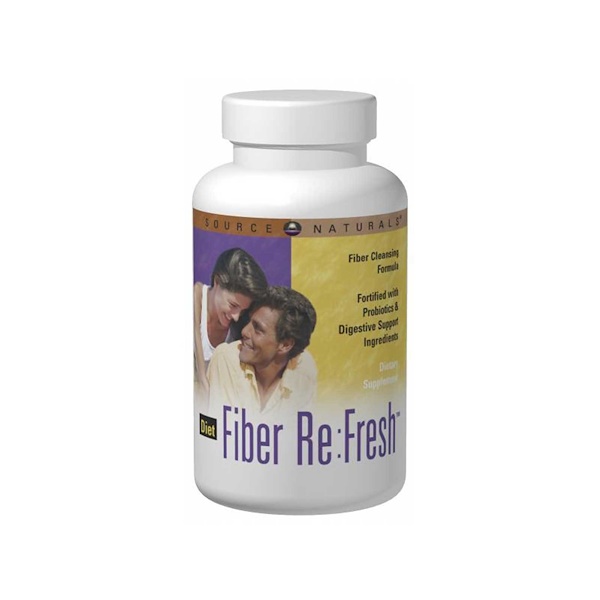 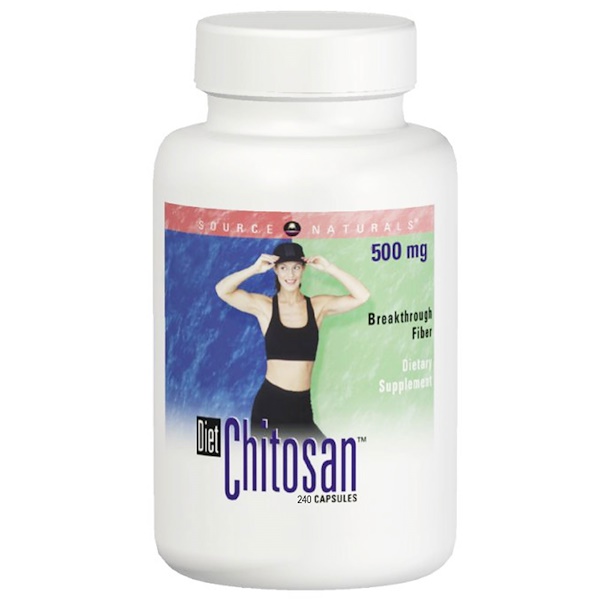 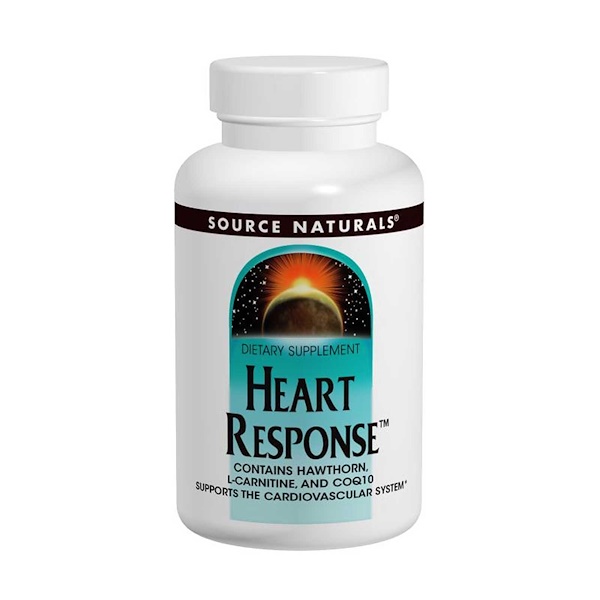 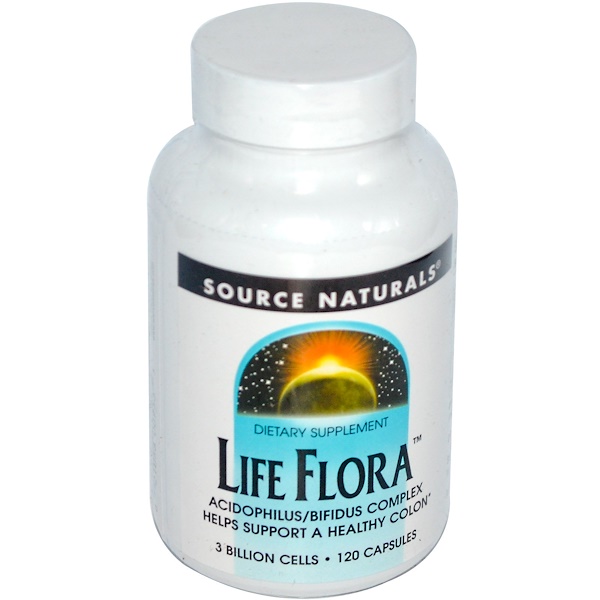 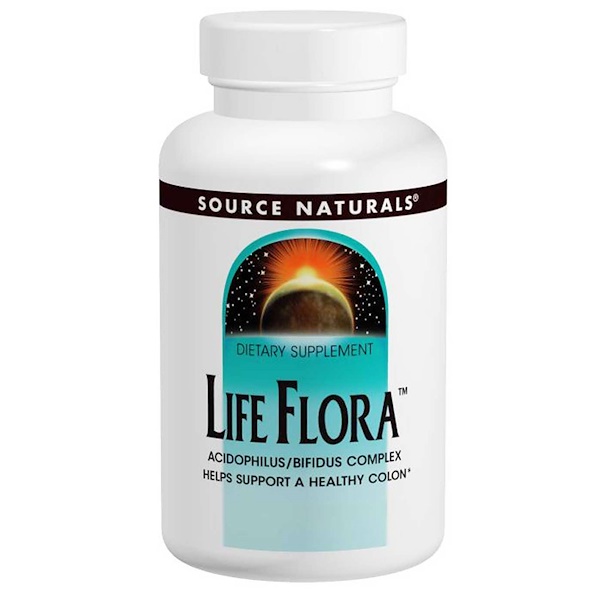 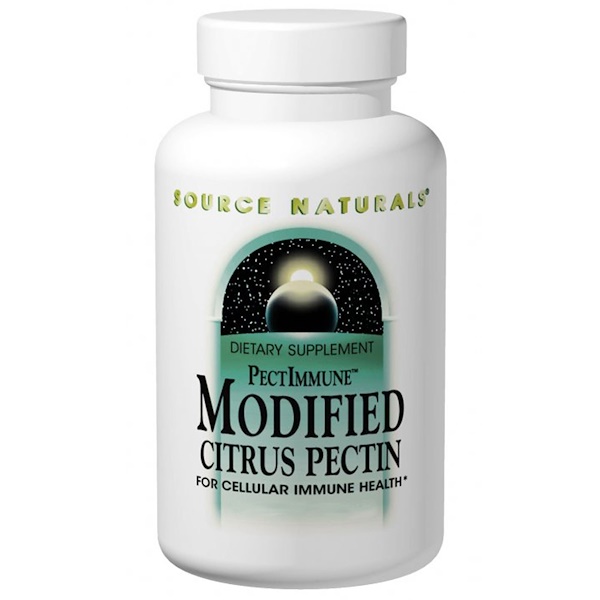 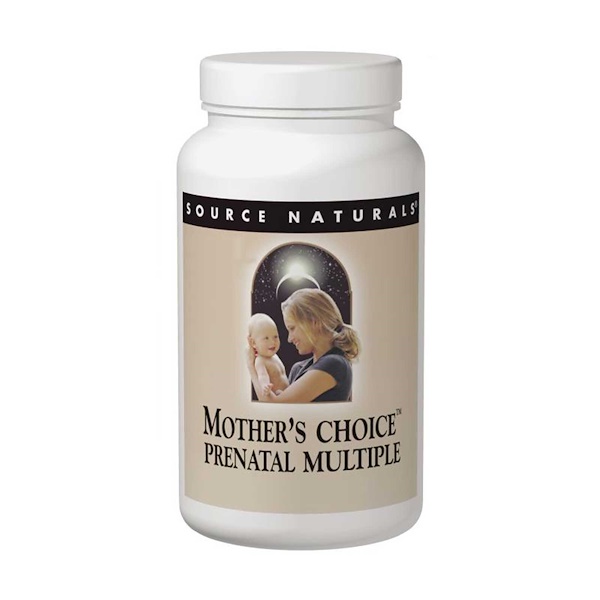 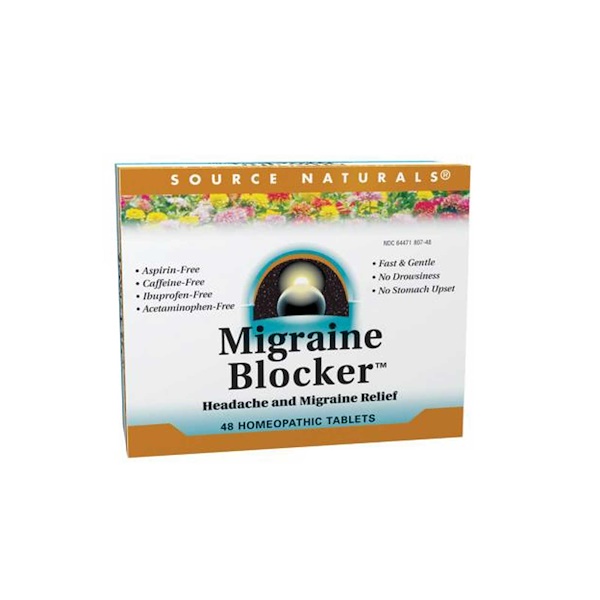